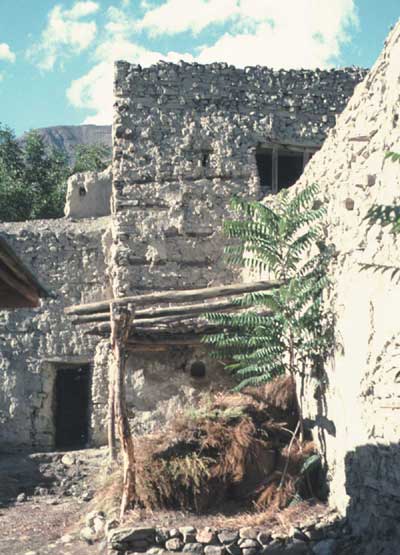 Chitral, today in North West Pakistan, was once one of the princely realms in the days in the 19th century, when the ‘Great Game’ was played out for control of what is now Afghanistan. Brigadier Bill Woodburn has been fascinated by Chitral, and here he describes his researches into the siege of 1895. The picture above shows the palace as it is today, extensively rebuilt in the early 20th century, but his patient analysis has revealed the traces at the time of the great siege.