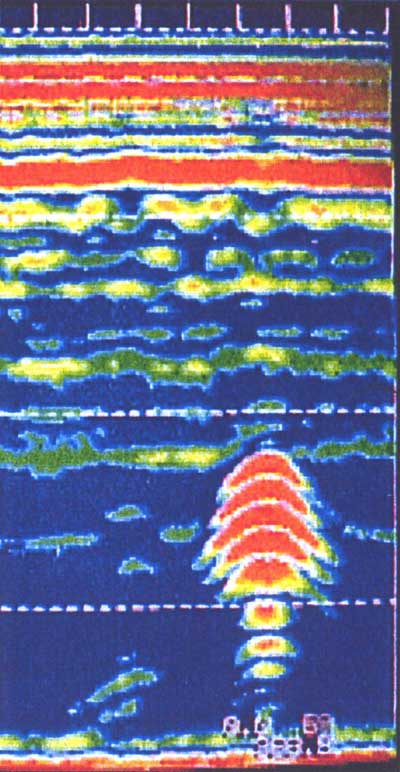 Archaeologist Nicholas Reeves led a radar survey of the Valley of the Kings in 2000, as part of the Amarna Royal Tombs Project (ARTP). Information revealed by the survey suggests that a new tomb, tentatively being labelled KV-64, lies in the vicinity of the Tomb of Tutankhamen (KV-62).

Readers may remember our report on the excavation of KV-63 that took place earlier this year. Its presence was also detected in the 2000 ARTP survey. KV-63, which lies some 15m south of KV-64. It has since been judged as not an actual tomb but an embalmers’ cache – and Reeves wonders whether KV-63 may be to KV-64 what the KV-54 embalming cache was to the tomb of Tutankhamen. KV-64, like KV-63, appears on the radar scan as a significant void. There will inevitably be pressure from some quarters quickly to investigate the feature, not least because the tombs of a handful of individuals from King Tut’s family remain unaccounted for, including his father Akhenaten’s great royal wife, Nefertiti, as well as Akhenaten’s secondary wife Kiya and his second daughter, Meketaten.

“From its location this tomb could prove to be a find of the greatest possible significance,” explained Reeves. He added that since it is situated in a part of the Valley which was out of bounds to earlier excavators, “the new find is almost certain to be undisturbed”.

While it reamins possible that ancient tomb robbers may have got there first, Reeves has raised the possibility that the new tomb might be hermetically sealed, as was King Tut’s. If this proves to be the case, archaeologists will have access not only to a valuable collection of funerary objects but also to a unique day-in-the-life of ancient Egypt. Air samples, smells, pollen, insects, microbes, dust – an entire ancient environment of inestimable scientific value would be available. These represent the rarest of all possible data and are immensely difficult to gather. In the case of Tutankhamen, the possibilities were lost forever when Howard Carter and Lord Carnarvon clumsily broke through the sealed doorway to peer in. With care, hopefully, this time around Egyptologists will be able to reap great scientific rewards.

However, Reeves argues that precisely because of its potential, any call for quick results must be resisted: “All future investigations in the Valley of the Kings must be approached with immense caution and carried out methodically to a larger plan by wellfunded, professional archaeologists sensitive to all of the site’s possibilities and needs. The recovery of every ounce of the Valley’s remaining potential must be the aim – nothing less will do.”