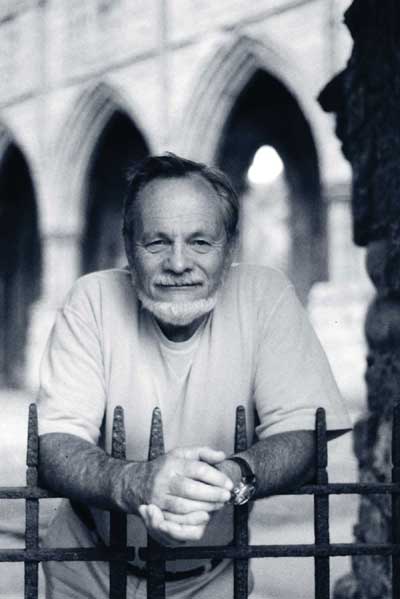 A Purdue University archaeologist, Kevin J Vaughn, has found an intact iron ore mine dating from the start of the 1st millennium AD in the Ingenio Valley of the Andes Mountains, southern Peru. The mine consists of an artificial cave first excavated around 2,000 years ago, hollowed out of a cliff that faces a modern ochre mine. An estimated 3,710 metric tonnes of haematite (also known as ochre) was extracted from the mine for over 1,400 years at an average rate of 2.65 tonnes per year. Carbon dates for the use of the mine came from corncobs, confirmed by dateable pottery.

Stone tools and pieces of textile were also excavated from the cave. Vaughn and his team excavated the site in 2004 and 2005, and published the findings in the US Journal of the Minerals, Metals & Materials Society. He believes the red-pigmented mineral was used primarily for producing the vibrant colours seen on early Nasca pottery, but it could also have been used as body paint, to paint textiles and to paint adobe walls. Pointing to the differences between iron ore use in the Old World and the New, Vaughn said that there is no evidence that New World ores were ever smelted to make metal for tools or weapons.