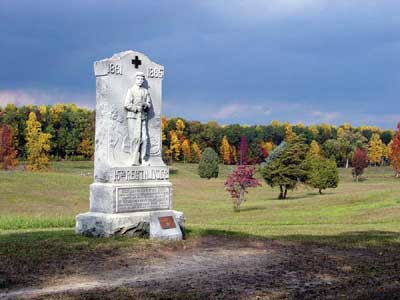 Harvard staff and students recover their backyard heritage by systematic scientific means, but people who go ‘privy digging’ in the backyards of historic downtown areas of US towns and cities have been told to stop by David Pollack, of the Kentucky Heritage Council. ‘Privies [cesspits] contain a wealth of information about people’s lifestyles, diets and health, and all that information gets lost when guys go in and churn the stuff up for a hobby’ he said, adding that ‘the contents of privies are best preserved for future generations to study’.

Privy diggers face health risks from tetanus and infectious diseases. Viruses and bacteria can survive for years underground. Legally, many US states forbid the unlicensed excavation of pre-1816 deposits or pre-1939 human remains.

Meanwhile, staff of the US National Parks Service have also reported a worrying rise in artefact looting from parks across the USA, with the number of violations rising from 266 incidents in 2001 to 759 in 2005 (the most recently available figures).These probably represent fewer than 25 per cent of the actual number of thefts, say Parks Service staff, who use the internet to help track looted items. The most coveted artefacts, including Native American pottery and garments, can fetch hundreds of thousands of dollars when sold to collectors in Europe and Asia.