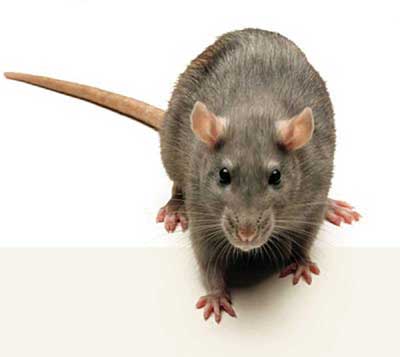 Headlice and rats: Not a nice subject for discussion in polite company, but the unavoidable truth is that lice have been with us since we humans first walked out of Africa some 100,000 years ago on our journey to populate the globe. That is the conclusion of a study comparing the genomes of head lice from Europe and America. Writing in the Journal of Infectious Diseases, David Reed, of the University of Florida, says that of the two most common strains of lice, it was thought that type A evolved in Europe and was carried to the Americas by European explorers; and, vice versa, type B came from America to Europe in the post-Colombian period.

N fact, says Reed, type A lice were collected in abundance from the braided hair of two mummies found in the southern Peruvian coastal desert belonging to the post-Tiwanaku Chiribaya culture and dating to around 1000 AD. This indicates that this particular strain was already distributed across the Americas hundreds of years before the first Europeans arrived, and thus came with the first American migrants. The next step in Reed’s research is to see whether lice can be further subdivided genetically to see whether these ubiquitous parasites can be used to track and date human migrations all over the world.

And the rats, as ubiquitous as we humans, Rattus rattus, or the black rat, has been classified into six genetic lineages, of which the most successful and widespread probably evolved in southern India before moving through the Middle East with the spread of early farmers around 20,000 years ago. It later spread to Europe, from whence it reached Africa, the Americas and Australia during the Age of Exploration. Another East Asian lineage moved from Taiwan to Japan, the Philippines, and Indonesia, arriving in Micronesia 3,500 years ago.