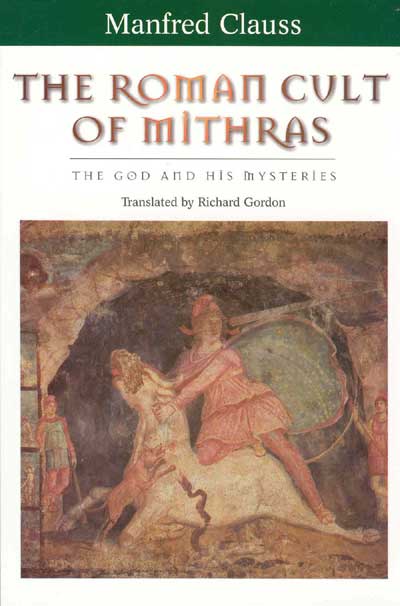 The Roman Cult of Mithras, the God and his mysteries
Manfred Clauss,
Edinburgh, £20.99

Chosen by Dr Eberhard Sauer of the University of Edinburgh who has long been interested in the Oriental cult of Mithras. His excavations include the Roman fortress at Alchester near Oxford and the Persian frontier walls in northern Iran.

The Mithras cult: Christianity’s greatest rival? A soldiers’ cult? Neither of these two long-lived myths is true, as Manfred Clauss is able to demonstrate.

Only a tenth of the god’s known votaries were army members.
Though Clauss is an ancient historian by training, he has not shied away from examining images, lighting devices and other archaeological evidence for the occult gatherings of the sun god’s votaries.

While the most recent breakthroughs in deciphering the astronomical symbols of the cult images came too late to be included, Clauss has produced the best introduction to antiquity’s most famous mystery religion – shedding much light into the darkness of Mithraic cave temples.