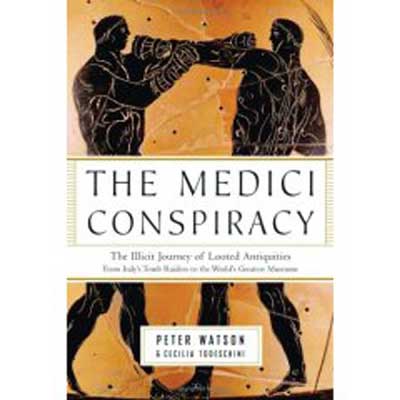 This is a gripping read of conspiracies between dealers and major museums that have been going on for decades, but now – only now – are being uncovered. The book reads like a thriller with Robert Hecht being the principal villain of the piece, but Sotheby’s, the Getty, the Boston Museum of Fine Arts and the Metropolitan Museum being unmasked for unprincipled behaviour. The authors track down how the nefarious trafficking occurred and how it was covered up until the Italian government decided to get tough. As it happens, the story has personal significance: Hecht was involved in the smuggling of Butrint’s 1st century BC bust of Livia which ended up in New York before we brought pressure to bear to have it returned in 2000.