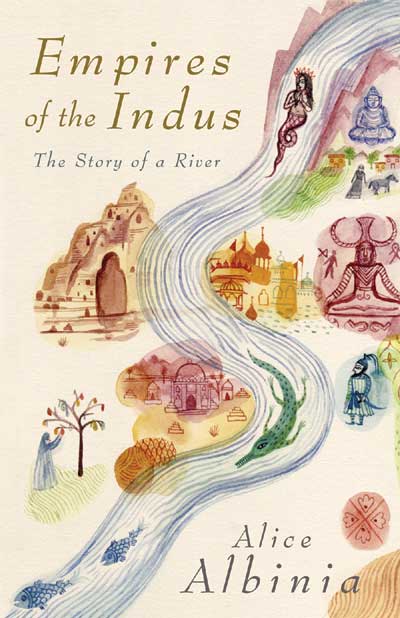 First-time author Alice Albinia has pluck. Post-2001, near the Pakistani border with Afghanistan, she walks for days on end veiled in a chador with only a male Pakistani villager to guide her, entirely dependent on local hospitality. She aims to retrace the footsteps of the invading Alexander on his way to the Indus in 327 BC. The river—from its Himalayan source to its stagnant delta—is the thread that binds this enjoyable and original travel book. But its canvas covers almost the whole of Pakistan, ancient and modern. We encounter Sindhi descendants of African slave settlers known as Sheedis, Sufi shrines with their poetry and music, the sites of the great riparian civilization dating back to the 3rd millennium BC, and local archaeologists investigating the stone circles and petroglyphs found in the mountainous areas where the lyrical hymns of the Rig Veda may plausibly have originated.

Chosen by Andrew Robinson, the author of Lost Languages: The Enigma of the World’s Undeciphered Scripts, to be published by Thames & Hudson in February 2009, as well as books on modern India.