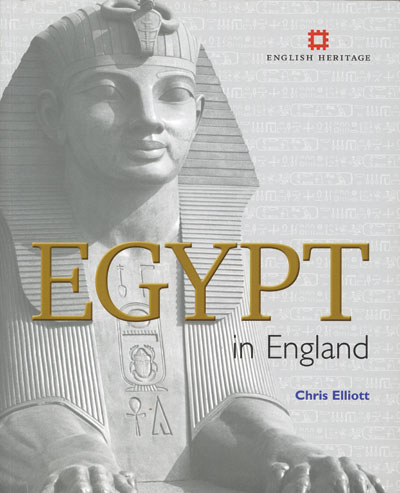 Although not as widespread as other imported styles such as Gothic and Classical, the art of Ancient Egypt has had a lasting influence on English architecture, often appearing in the most unexpected places – as this beautifully illustrated new book reveals. The first half comprises seven short essays providing a wealth of information on Ancient Egyptian culture, its ‘rediscovery’ by the West, and how it can still be seen decorating English sites from cemeteries to cinemas – many of which are catalogued in the second part. Take this book and go exploring.