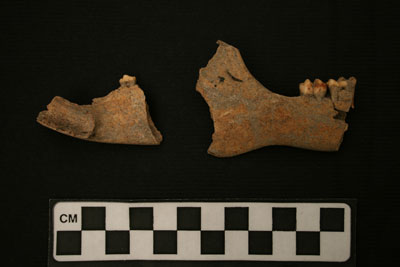 A tiny Caribbean island has produced one of the most diverse collections of prehistoric non-native animal remains ever found in the region. Excavations at two sites on Carriacou revealed that five species were introduced from South America between c.AD 1000-1400. One, opossums, can still be found there today, but the other four – peccaries, armadillos, guinea pigs, and agoutis – have long since vanished.

Carbon dating shows that agoutis had the longest presence on the island, AD 600-1400, while guinea pigs were only there between 985-1030. These dates are consistent with finds from other Caribbean islands, but it is rare to find all five species in one place. This, along with evidence of artefact trade with other island communities and South America, indicate Carriacou was an important centre in the Pre-Columbian Caribbean, despite its size.