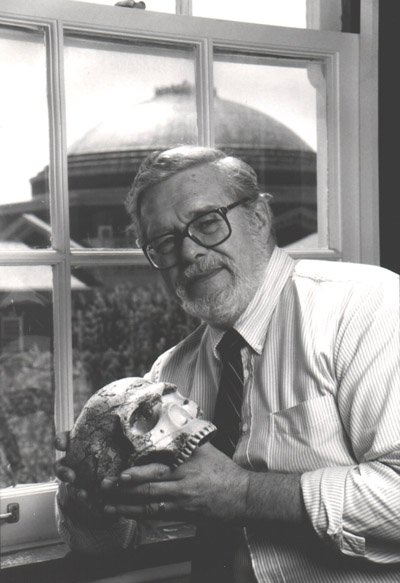 Lewis Binford, champion of the New Archaeology movement, died on 11 April 2011, at the age of 80 years.

The obituary, published by the Southern Methodist University, where Binford taught since 1991, described him as ‘the most influential archaeologist of his generation’, because of his role in defining the discipline as it was practised throughout the 1960s and 1970s, while the way that archaeology is taught and debated today in universities around the world can be seen either as deeply rooted in his legacy of ‘scientific’ rigour, or as a reaction against it.

Especially influential was Binford’s emphasis on ethno-archaeological fieldwork, or the study of living cultures in order to understand what we know about the past from archaeology. The difficulties of inferring human behaviour and beliefs from objects was illustrated, however, by Binford’s famous disagreements with François Bordes over variation in Mousterian tool assemblages. Bordes described such variation as cultural, and the product of different tribal traditions; Binford wanted to see them as functional, and as a response to different ecological conditions. This belief was, in turn, born of another strand in Binford’s thinking that characterised the New Archaeology: the search for universal laws in human behaviour, based on the hypothesis that culture is an adaptive response to environmental conditions, and that wherever in the world the same conditions prevail, the human response will be similar.

Binford’s search for a network of interacting general laws, using science-based models of enquiry, proved highly appealing to generations of archaeologists looking for a way of establishing archaeology as a scientific and objective discipline; but ultimately, it led to deep splits amongst archaeologists and a reaction from those concerned that the particularity and subjectivity that defines human behaviour was being lost in the search for universal formulae. That debate continues to enrich the subject, with archaeologists on both sides of the divide united in recognising in Binford an inspiring and committed researcher, and one of the great minds of 20th-century archaeology.