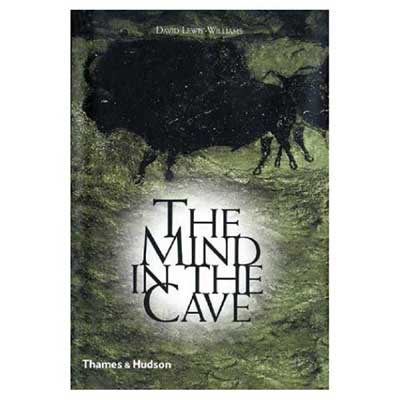 The Mind in the Cave: Consciousness and the Origins of Art
J. David Lewis-Williams
Thames & Hudson, £10.72

Chosen by John Herbert, an award-winning film director whose work includes a series of documentaries on the archaeology of Arabia.

How did people think as they fashioned rock art at Lascaux and Altamira? Were they as intelligent as us? ‘Yes’ says this intriguing book, but the artists may have put more value on ‘altered states of consciousness’ than reason or logic.

Rich in literary allusions from Socrates, Shakespeare, Wordsworth and Coleridge (‘…down to a sunless sea’) this book claims that our perception of ‘self’ set us above Neanderthals and led to our ultimate domination.

At times using lecture-speak phrases such as ‘ … one must allow for the possibility that’, this book soars as it makes parallels between ‘near death experiences’, where heaven is glimpsed at the end of a tunnel, the underworlds of many religions and the more recent tribal practices of hunter-gatherers from the Kalahari to Siberia.

Migraine sufferers will recognise zig-zag disturbance patterns replicated in much ancient rock art, as being the first stage of altered consciousness. To Lewis-Williams, entry into the deep cave was a journey into the sub-conscious mind, the spirit world and a trance-like state.

Enfant terrible, Pete Doherty, you could have been a priestly figure 40,000 years ago.