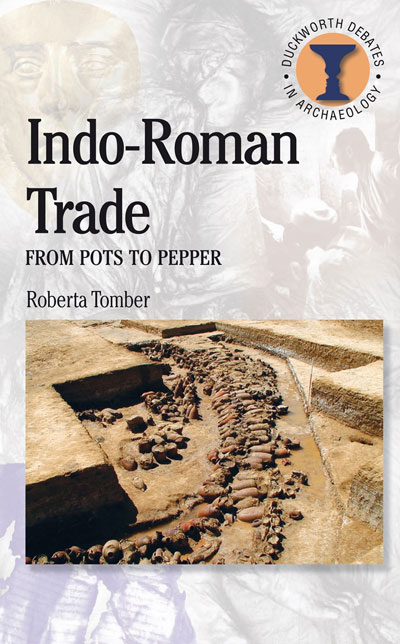 Civilization cannot exist without spoken language, but it can without written communication. The Greek poetry of Homer was at first transmitted orally, stored in the memory, as were the Vedas, the Sanskrit hymns of the ancient Hindus, which were unwritten for centuries. The South American empire of the Incas managed its administration without writing. As archaeologists well know, many significant societies were not literate. Yet eventually, almost every complex society – ancient and modern – has required a script or scripts. Writing, though not obligatory, is a defining marker of civilization. Without writing, there can be no accumulation of knowledge, no historical record, no science (though simple technology may exist), and of course no books, newspapers, emails or World Wide Web.

In one of the more dramatic episodes of his dramatic career, Sir Mortimer Wheeler described how, when he was Director General of the Archaeological Survey of India, he discovered some of the characteristic red-glazed Samian ware in India that he knew all about from his excavations in Roman Britain. This was an early archaeological indication of Roman trade with India but subsequent work has enormously expanded our knowledge of this trade and in Indo-Roman Trade: from pots to pepper, Roberta Tomber pulls together the widespread evidence.

Roberta Tomber is a pottery expert, and the book as a whole is based on her extensive knowledge of pottery throughout the area. Much of the more recent work has been done not so much in India itself, but in the ports of call along the way. There are lots of new sites. The most important, from the British point of view, are those along the Red Sea, particularly the work of David Peacock at Myos Hormos on the Egyptian side of the Red Sea, and also at Berenike. In India itself a major emporium has been excavated at Muziris (Pattanam), again in south India, but on the western, rather than the eastern, coast. The intermediate ports of call have also been explored, notably at Qana in Southern Arabia by a Russian team.

Much of her account deals with the different types of pot that have been discovered. Perhaps the most remarkable discovery has been the recognition of Indian pottery at Myos Hormos and other Red Sea sites, demonstrating that trade and traders went in both directions. Coarse Egyptian pottery has also been found in India suggesting that the common sailors may have been Egyptians who took their own pottery with them, and broke it. Mesopotamian pottery has also been identified, suggesting a trade down through Petra to the Red Sea, while there is evidence of spices being exported from Yemen to India and indeed the north.

The date range has also been lengthened. Wheeler’s original discovery demonstrated trade in the 1st century AD, and this trade continued for a couple of centuries. Interestingly the port facilities at Myos Hormos remained comparatively simple: the most remarkable discovery was of a quay formed by two rows of discarded pottery amphorae as shown on the cover of her book. But the basic nature of the port facilities suggest that the trade was carried out by private enterprise – had the emperor or the state been involved, there would presumably have been an attempt at ‘proper’ harbour installations.

The trade fell off in the 3rd century but revived in the 4th and continued down to the 7th century. In this late period however, trade was in different hands: the kingdom of Axum in Ethiopia begins to take part through its harbour on the Red Sea at Adulis. However, one of the author’s big discoveries has been the recognition that some of the amphorae or pottery containers found in India are not Roman at all, but Sassanian – that is, Persian. They are Torpedo wares, so called from their distinctive shape, and they provide evidence for the strength of the Sassanians in this period.

And it was not just pepper and spices from the east that were being brought back to the Mediterranean: incense from Yemen and South Arabia was being traded in both directions. Indeed at Qana, on the southern Yemeni coast, a burnt down warehouse has been excavated by the Russians that had been full of frankincense.

Evidence for the Indo-Roman trade has thus widened considerably. The main focus of the book is on the Red Sea where the recent British excavations have taken place, rather than on India, but Roberta Tomber has been able to demonstrate the contribution that pottery studies can make to elucidating the extent of trade between the Mediterranean world and India.