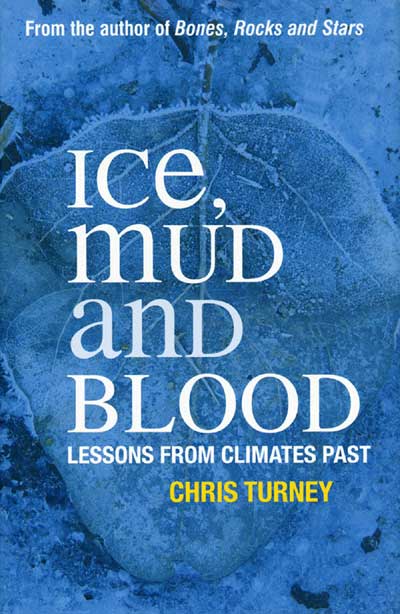 Ice, Mud and Blood: lessons from climates past