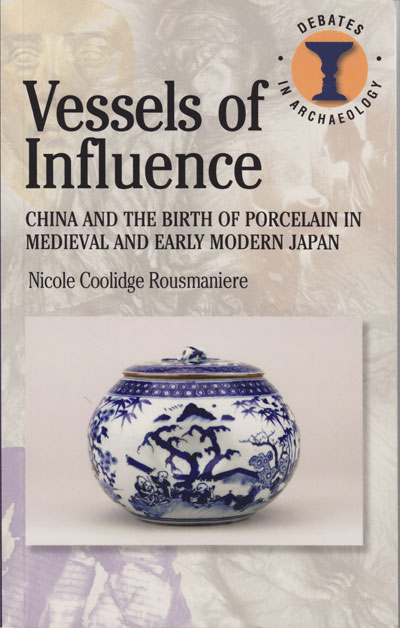 The relationship between China and Japan over the past 1,000 years is a fascinating one. Until about 1600, China was well ahead, and the Japanese admired all things Chinese. Then, with the Edo Revolution in 1615, a more assertive warrior society took control, and the Japanese began to see themselves as equal, if not superior, to the Chinese. It is only now, in the 21st century, that China has put its skates on once again.

All this is reflected in the history of porcelain. Between 1580 and 1650, Chinese porcelain was acquired in unprecedented quantities in Japan. Then, in the 1600s, Japanese porcelain began to be produced, and was increasingly successful – often signed with ‘made in China’ marks, which confuses modern collectors probably more than it did the original buyers. The 1630s, with the collapse of the Ming Dynasty, were a time of chaos in China, and Chinese wares began to dry up. At the same time, in 1637 the Porcelain Decrees banned non-professionals, giving a single clan the monopoly in porcelain production. The industry, begun by farmers during the off-season for farming, now belonged to skilled, full-time potters only, and Hizen porcelain swept the field. The author draws on studies of the Japanese ‘tea ceremony’ as well as the less elegant – though often more encompassing – world of archaeology. And behind it all is the fascinating story of the rise of Japan in the second half of the 2nd millennium AD.