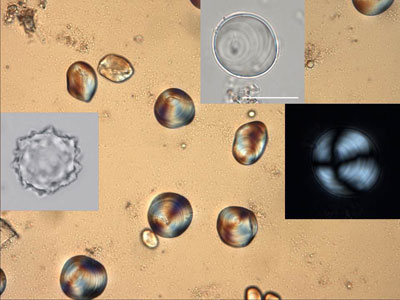 Before rice cultivation became prevalent in China, prehistoric inhabitants of its southern coast probably relied on sago palms as a staple food, according to new research published in PLOS ONE. Previously, little was known of this region’s ancient diet, as its acidic soils and humid climate hinder the preservation of plant remains. Now, however, Xiaoyan Yang and colleagues from the Chinese Academy of Sciences in Beijing have analysed starch granules recovered from Neolithic stone tools dated to c.3350-2470 BC, finding that they resemble starches typically found in sago-type palms.